Skip to content
25% Discount on First Purchase with code: WELCOME25

The knee joint is a complex and important part of the human body. It allows us to perform a wide range of activities, from bending down to put on our shoes, to running to catch the bus. The knee joint is made up of several bones and muscles, which work together to create movement. The knee joint can flex, extend, and rotate. 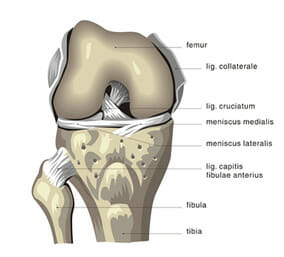 Anatomy of the Knee Joint

The knee joint is made of the relationship between:

The two round bony ends of the Femur sit gently within the concave surfaces of the Tibia (lower leg) and are held in place by several muscles and ligaments.

The muscles and bones that make up the knee above and below should be balanced with minimal effort required to maintain an upright position. In addition, the front and back muscles of the leg should be evenly weighted with minimal muscular engagement. 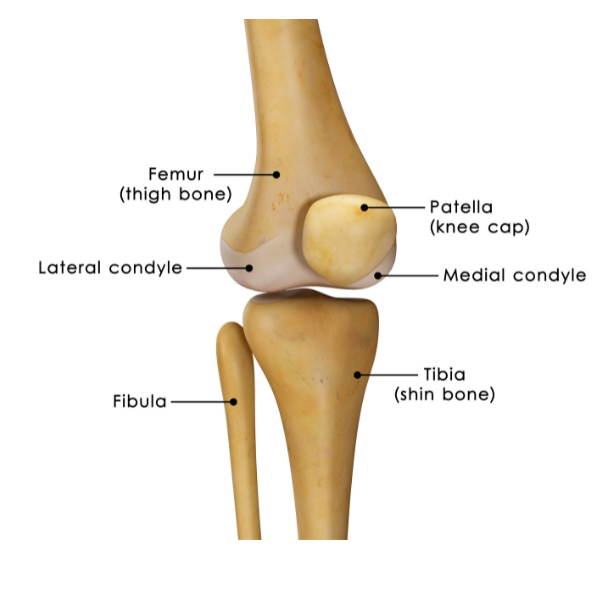 The tendons and ligaments of the knee include the following:

What is the Patellar Ligament?

The patellar ligament is a band of tough tissue that connects the kneecap (Patella) to the shinbone (Tibia). It helps keep the knee stable and allows us to extend our legs.

To extend the knee, the quadriceps femoris contracts, straightening the leg as it flexes towards a fixed point on the thighbone. The Patella is also pulled upwards by two other muscles attached to its underside in this motion.

The muscles of the knee joint include the following:

Hamstrings: The Hamstrings are a group of three muscles on the back of the thigh: the Biceps Femoris, the Semitendinosus, and the Semimembranosus.

Soleus: The Soleus is a muscle on the underside of the calf.

How do muscles around the knee work?

The Quadriceps Femoris, Hamstrings, and Gastrocnemius are responsible for knee extension.

The four quadriceps muscles contract to extend or straighten the leg from a bent position. They also help control knee flexion and help keep the kneecap tracking correctly.

The Hamstrings and Gastrocnemius contract to produce knee flexion. They also work to control hip extension and keep the pelvis level with each step that we take.

What is the knee joint made of?

The knee is covered with smooth articular cartilage, which reduces friction between the bones as they move against each other. In addition, the knee contains synovial fluid, which lubricates the joint surfaces and helps reduce friction. 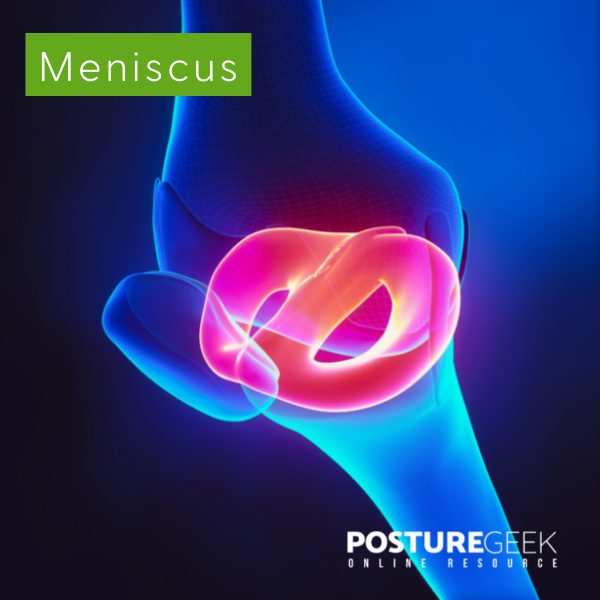 What is the meniscus of the knee?

The meniscus is a c-shaped piece of cartilage found within the knee joint. It helps to cushion the joint and provide stability. However, the meniscus can be injured by a sudden movement, such as a twisting motion or knee impact. In addition, tears in the meniscus are often caused by arthritis.

What are the bursae of the knee?

The bursae are small, fluid-filled sacs that cushion the knee joint. They help to reduce friction between the bones and tissues in the joint. Bursitis is a condition that occurs when one or more of the bursae becomes inflamed. Bursitis is common in older people and those who lead an inactive lifestyle.

What are some common knee injuries?

What are the main functions of the knee joint? 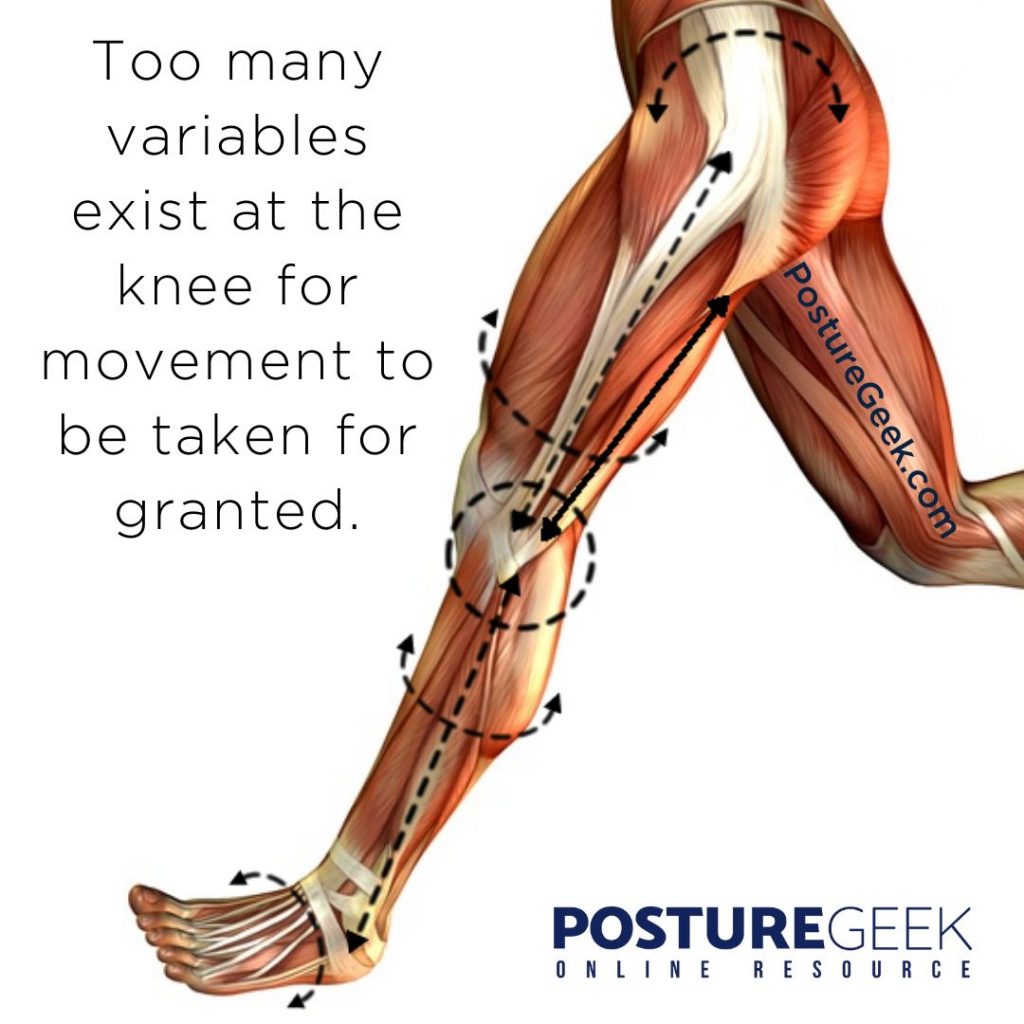 Whether running to the bus, playing ball, or just bending down to put on your shoes, the knee joint is always required to complete a range of complex movements, usually within milliseconds of each other – and often with the total weight of the body from above.

The primary functions of the knee are to support body weight, permit locomotion, enable flexion and extension movements, allow hind leg movement, provide stability for other joints in the body and produce a fluid range of motion.

The knee joint is responsible for a wide range of complex movements, including hip and knee extension and flexion, ankle movement, stability in an upright position, pivoting of the lower leg at foot strike, and more. The knee joint’s main function is to support body weight and enable a fluid range of motion. Knee movement includes Flexion (bending of knee), Extension (straightening of the knee), and Rotation (only with the knee in a bent position). Understanding how these bones work together to produce such intricate movements is essential for anyone who wants to maintain healthy knees or help someone recover from a knee injury.

Join us for the latest news and information.